FSD has been present in the country since 2014, supporting the ongoing peace process and conducting socio-economic support projects. 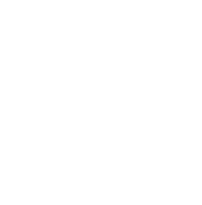 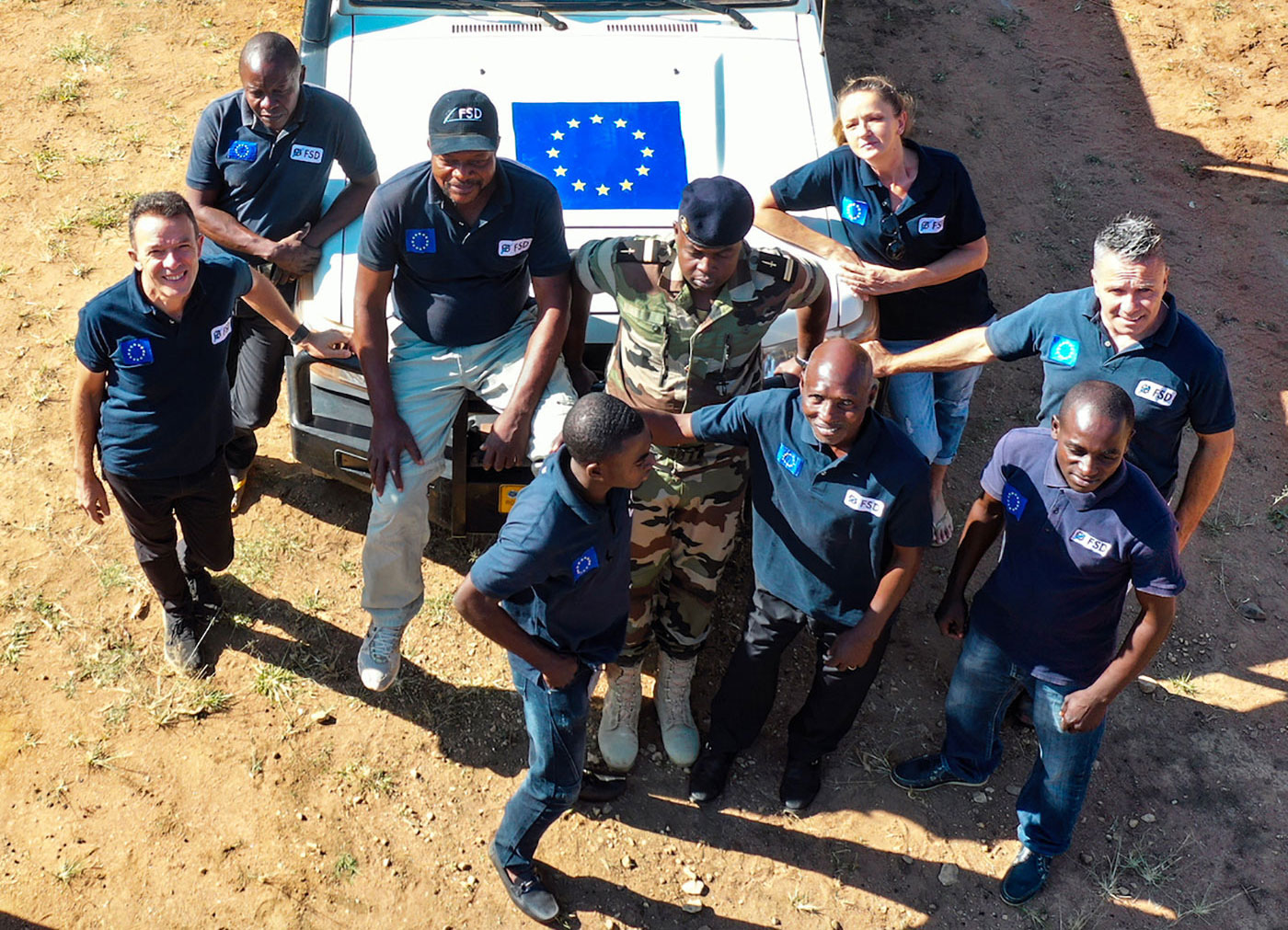 Central African Republic (2019) – Part of the FSD team in Bouar.

Scarred by decades of violence and political unrest, the Central African Republic fell back into civil war in early 2013. One in four Central Africans have left their homes and are displaced across the country. Poverty is endemic and the majority of the population has no access to essential services.

In 2019, a Peace Agreement was signed between the Central African state and the 14 main armed groups in the country. This agreement notably provides for the creation of special mixed security units, made up of elements of the Central African armed forces and of the different armed groups. The aim is to restore state authority across the country, which is still largely controlled by rebel groups today. This is an essential prerequisite for the return of the displaced and for the recovery of the country.

Support to the peace process

In several strategic locations in the country, FSD teams are constructing and maintaining camps intended for the long-term deployment of peace forces. 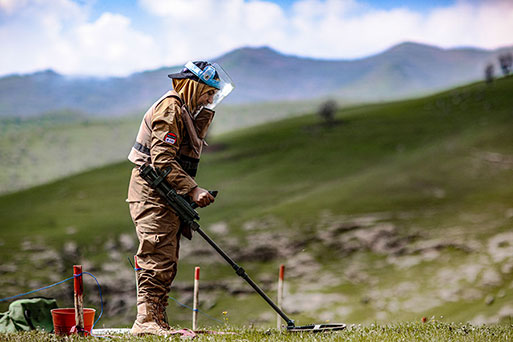 Disarmament and reintegration of former combattants

FSD participates in the pacification of the country by conducting rehabilitation training for the reintegration of former members of armed groups. 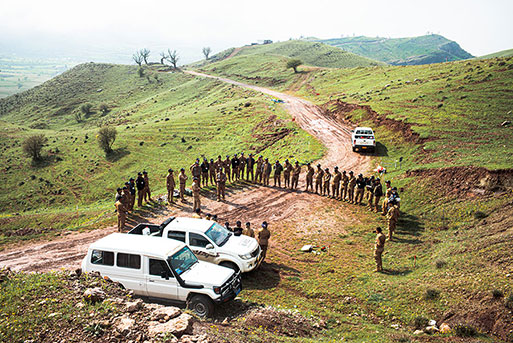 As part of its activities to support the peace process, FSD works in direct collaboration with local businesses and tradespeople.

This contributes to the creation of jobs and provides a boost to the local economy. Professional training is also offered to those interested. 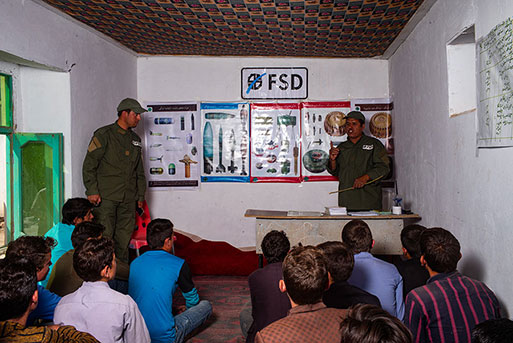 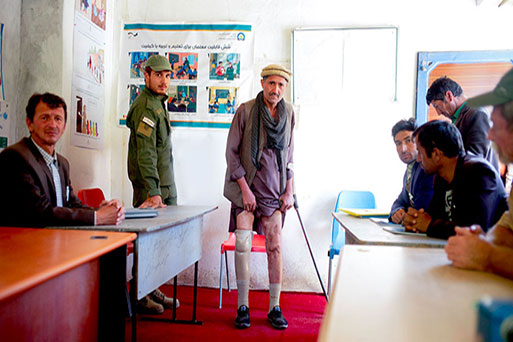 “Thanks to FSD’s support, we provide a lifeline for the most vulnerable women and girls.”

A teacher at Londo Mo Louti commmunity center in Bouar

FSD in the Central African Republic

Present in the country since 2014, when the country was in the midst of civil war, FSD first launched a small project to raise awareness on the dangers associated with handling weapons, ammunition or explosive remnants of war. The organisation was also involved in the humane reburial of bodies outside cemeteries and in armed violence reduction programs.

From 2015, FSD gradually focused its efforts on activities aimed at restoring state authority in the Central African provinces, as part of a European Union project. This includes assisting the organization and administration of the Central African defense ministry, but also supporting the deployment of new peace forces outside the capital Bangui.

A first step was taken with the rehabilitation of a camp in Bouar, in the north-west of the country. A permanent presence of the security forces in this city will make it possible to secure the region, creating conditions favorable to the return of displaced populations and the restarting of the local economy. Similar projects will be carried out in other key cities in the country.

At the same time, FSD is keen to take advantage of its presence in different regions of the country to carry out community support activities. Measures aimed at creating jobs, improving access to drinking water, and promoting the empowerment of women are notably planned.

In 2020, our deminers cleared 3.2 km² , an area equivalent to the City of London. This work requires constant concentration despite the sometimes extreme working conditions.

We are at your service

Do you have any questions about our work on the field, about fundraising or about how your donations are used?
Our team is at your disposal. 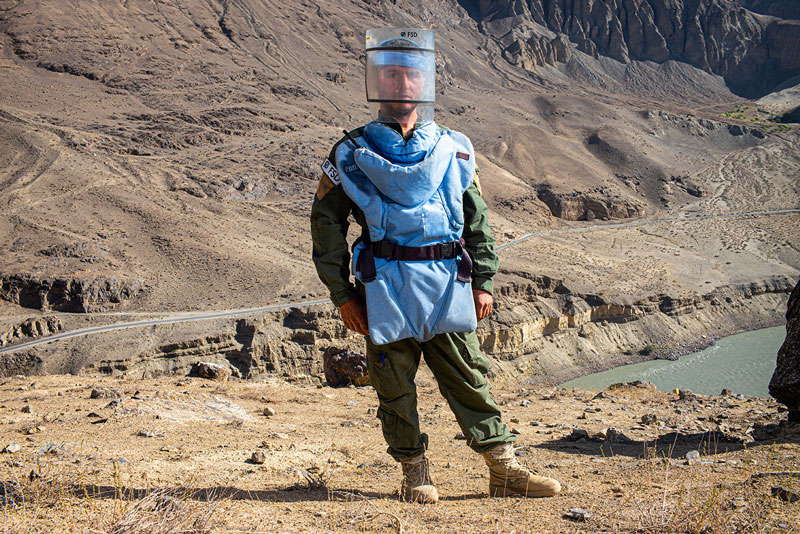 Click on the button below to get answers to the most frequently asked questions.
Please contact us if you cannot find what you are looking for.

FSD, it’s them.
Every day, they put their courage and expertise to work to make the world a safer place. Read the testimonials and stories from our employees around the world. 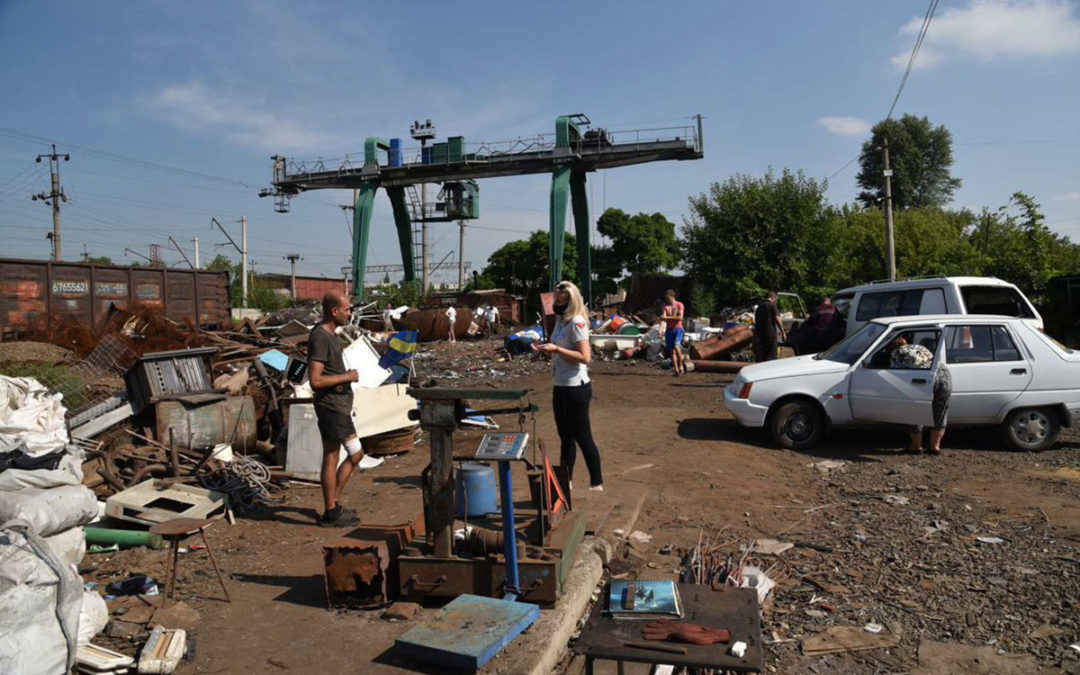 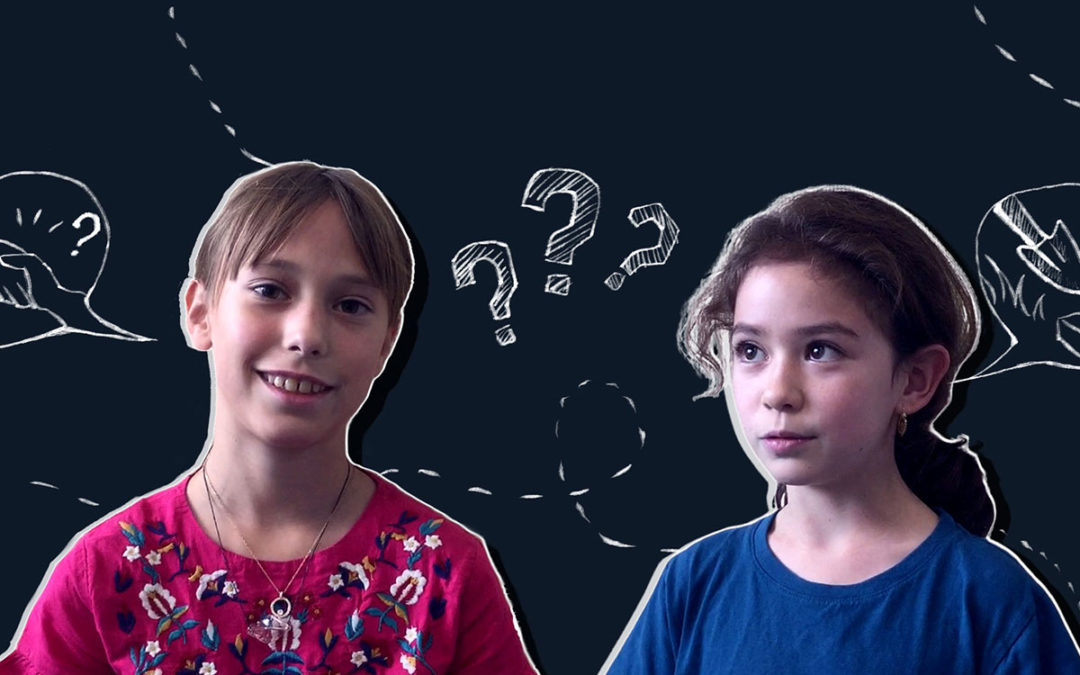 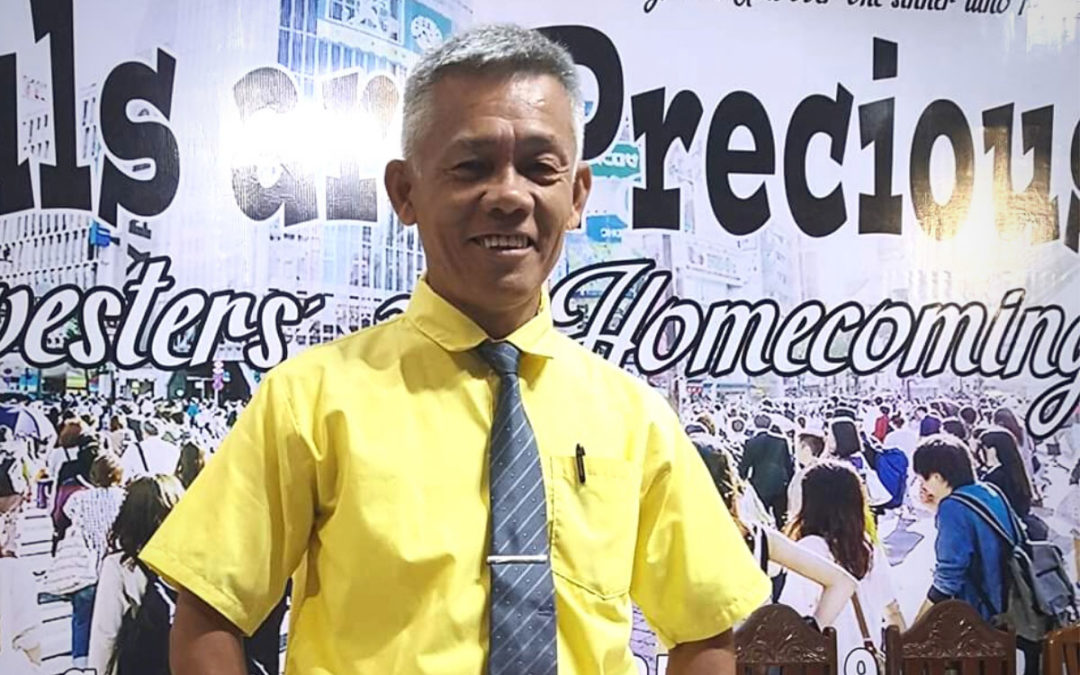 your support is precious

Demining is a technical and time-consuming task that requires a sustained commitment over time. Want to help make the world a safer place?

FSD remediates sites contaminated by toxic substances from the past, including obsolete pesticide stocks and mining waste.
learn more

FSD collaborates on research & innovation projects aiming to use new technologies, such as drones, in mine action.

learn more
Nous utilisons des cookies pour améliorer l'expérience de l'utilisateur sur nos sites web. En poursuivant votre navigation, vous acceptez notre utilisation de cookies et de technologies similaires.
COOKIES SETUPOK
Advertisement
Advertisement cookies are used to provide visitors with relevant ads and marketing campaigns. These cookies track visitors across websites and collect information to provide customized ads.
Analytics
Analytical cookies are used to understand how visitors interact with the website. These cookies help provide information on metrics the number of visitors, bounce rate, traffic source, etc.
Functional
Functional cookies help to perform certain functionalities like sharing the content of the website on social media platforms, collect feedbacks, and other third-party features.
Necessary
Necessary cookies are absolutely essential for the website to function properly. These cookies ensure basic functionalities and security features of the website, anonymously.
Others
Other uncategorized cookies are those that are being analyzed and have not been classified into a category as yet.
Performance
Performance cookies are used to understand and analyze the key performance indexes of the website which helps in delivering a better user experience for the visitors.
SAVE & ACCEPT