FSD carries out specific projects to support ongoing peace processes in various countries. In addition, measures to support development are carried out within affected communities.

In Bouar, in parallel with the activities to support the peace process, FSD rehabilitates schools and orphanages (Central African Republic, 2018)

After an armed conflict, it is imperative that appropriate programmes are put in place to consolidate peace and restore economic and social stability. One strategy is to bring together former parties of a conflict around a common goal: demining.

In addition, in order for a country to recover from the devastation of war, targeted interventions must be put in place to enable the population to access basic services through the support of local initiatives and skills.

FSD helps to promote stability in several post-conflict areas. In the Central African Republic, the organisation supports the establishment of joint peace forces, composed fo members of the government forces and members of former rebels groups. More particularly, the rehabilitation of infrastructures throughout the country and logistical and administrative support are provided.

In the Philippines, on the western island of Mindanao, FSD supports the formation of joint peace forces and uses demining as a mediation tool between former belligerents. 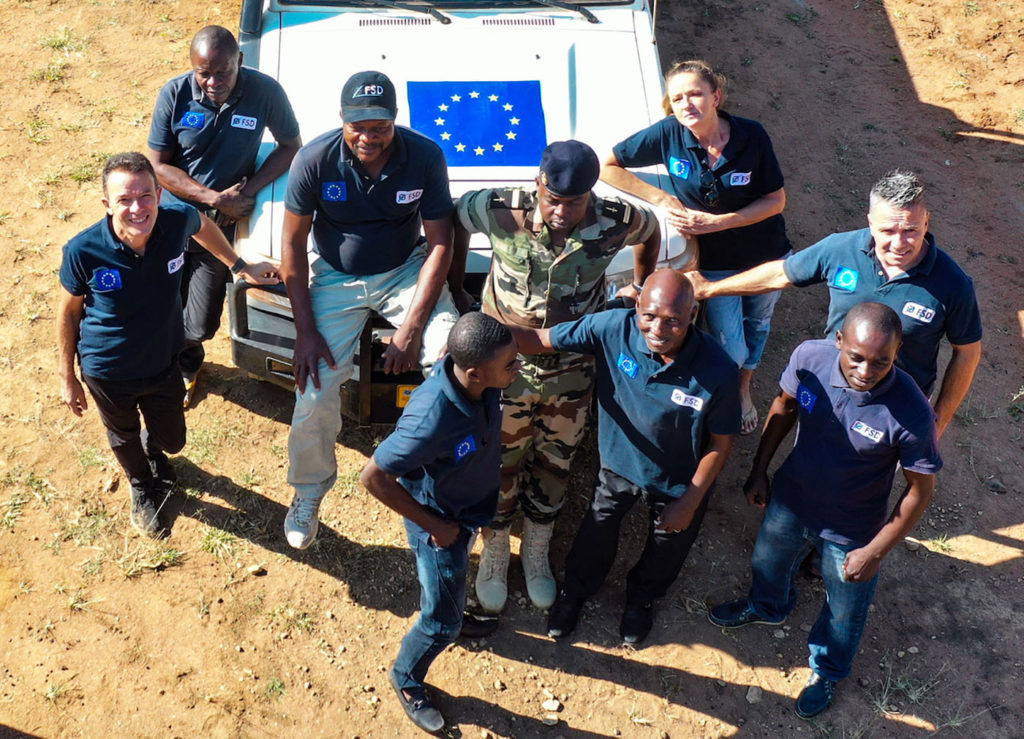 FSD uses its presence in countries affected by armed conflicts to carry out various activities to support the population. In the Central African Republic, the organisation contributes to increasing access to drinking water, electricity (solar) and education. In eastern Ukraine, until the generalization of the conflict in February 2022, FSD was focusing its efforts on the rehabilitation of schools and kindergartens along the front line. 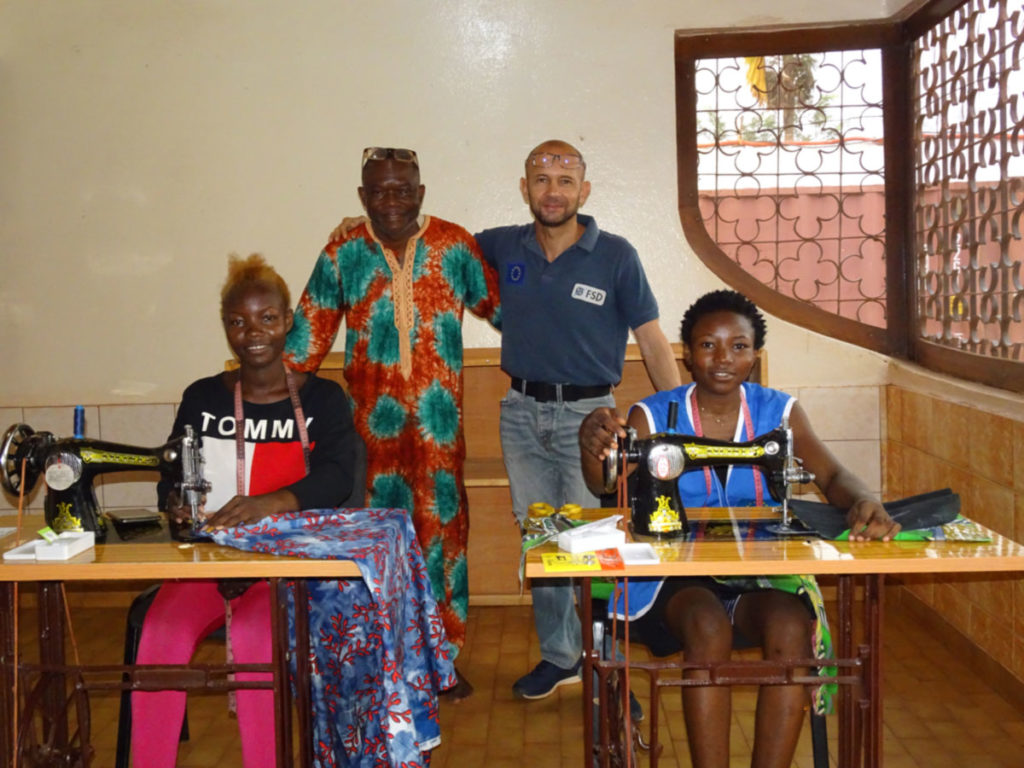 In all its operations, FSD works to create local employment and training opportunities for the communities. More than 90% of FSD’s programme staff are recruited and trained locally.

As part of the rehabilitation activities in the Central African Republic, FSD works with local companies. The organisation also supports specific projects to promote economic reintegration of women victims of domestic violence and former combatants. 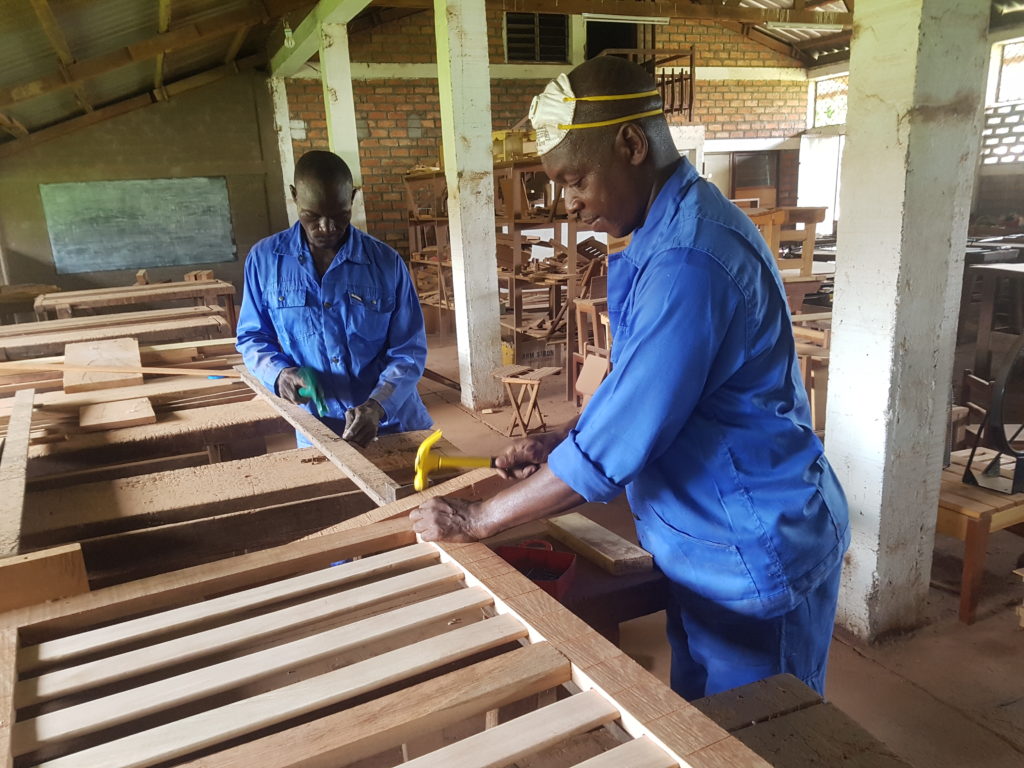 In 2021, our teams rehabilitated 23 buildings in Bouar, Central African Republic, to enable security forces to redeploy and ensure stability in the country.